Body Image Assessment in Obese Patients in the Surgical Context 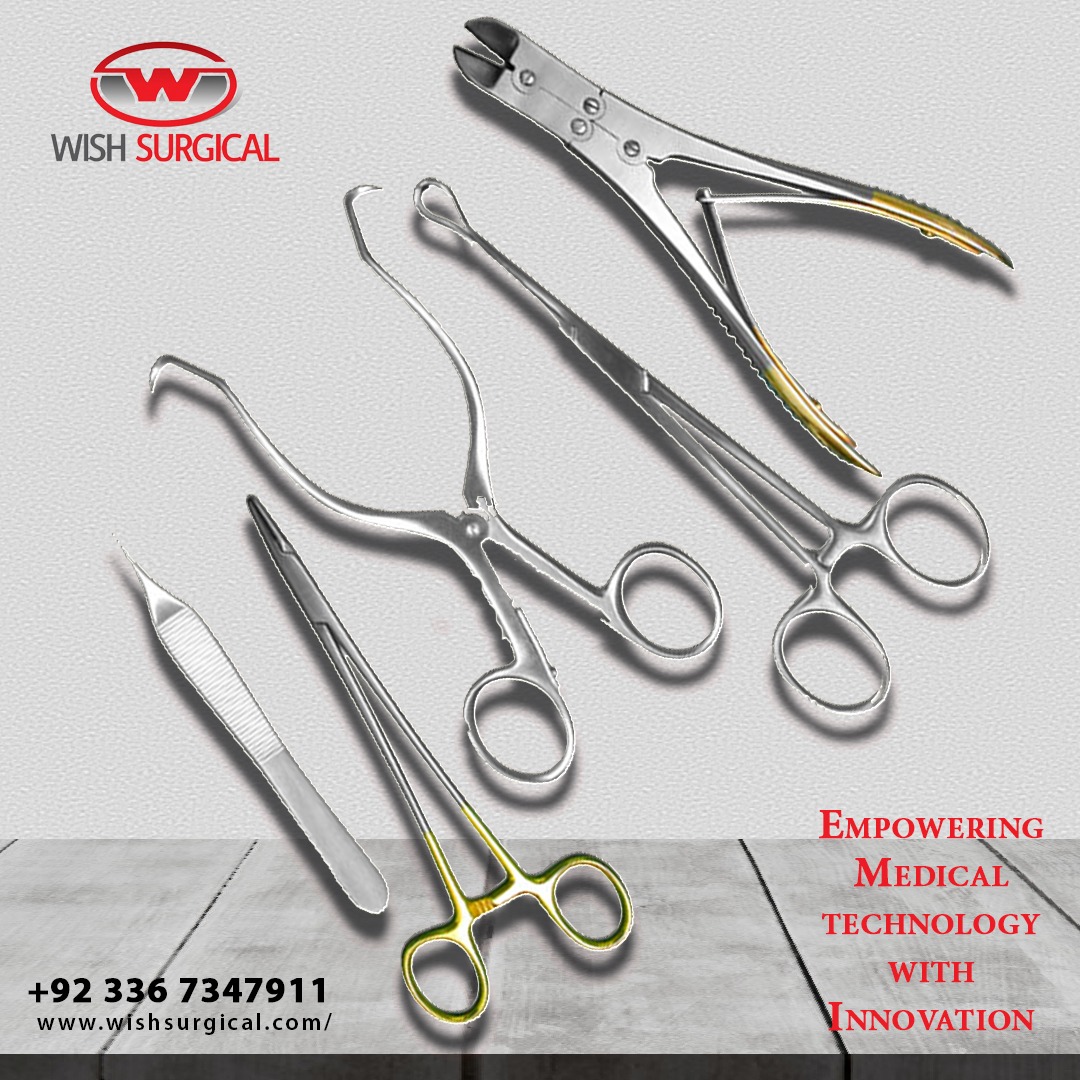 Body image is broadly defined as the set of perceptions, thoughts, and feelings of an individual about their own body. The change in body image in the framework of severe obesity is constantly informed in the medical and psychological literature. The objective of the investigation was to investigate the use of body image instruments in studios in the context of weight reduction general surgery instruments in the obese. A systematic review was carried out in five databases from January 2009 to December 2014. Articles in English and Portuguese were included for the analysis. Search with descriptors of the development 462 articles, of which 15 meet the inclusion criteria. New instruments have been identified that measure body image. The predominance of self-report instruments of satisfaction with their own bodies stands out. Although the literature describes the change in perception of body image among obese people, the assessment prioritizes the level of subjective satisfaction with body image.

Considering the different definitions and instruments for body image in the literature, the aim of this study was to systematically review the empirical articles published between 2009 and 2014 that assessed body image in obese patients in the context of surgical intervention for weight reduction. By surgical context, it was decided to include those studies that presented body image assessment in the pre-surgical, post-surgical, or both stages.

A systematic literature review consists of gathering, critically, and synthetically evaluating the results of multiple studies on a given research topic ( Costa & Zoltowski, 2014 ). The steps of the review process were: (a) formulation and delimitation of the research question, (b) choice of data sources, (c) selection of keywords for the search, (d) search and organization of results, (and) selection of articles according to the inclusion and exclusion criteria, (f) extraction of data from selected articles, (g) evaluation of articles, and (h) synthesis and interpretation of data.

The inclusion criteria for analysis were:

The search in the databases identified 462 articles. The first filtering of abstracts resulted in the exclusion of 339 articles, which mostly represented articles repeated between the databases. After this filtering, 123 original articles were fully analyzed to apply the inclusion criteria, which resulted in the selection of 15 empirical articles. The gender distribution among the participants of the selected articles was homogeneous, and only one of them had its sample composed only of women. The average age of participants in the review articles was 41.76 years. Four studies did not specify the mean age. Studies that measured the participants’ BMI in the preoperative period ( n= 12) showed an average above 40 kg/m2, typifying a pattern of grade III or morbid obesity.

All studies that measured the assessment of body image before and after surgery ( n= 9) showed significant differences in the variable in the postoperative period. In general, the differences are related in the post-surgery period to greater satisfaction with the image of one’s own body, to a reduction in the difference in perception between the current and ideal body shape, to the choice of smaller silhouettes representing one’s own size and to a better assessment of the appearance, satisfaction with areas of the body and physical functioning.

The review identified that, although there is an assessment of body image in individuals who candidates are for weight reduction surgery, there is a prevalence of focus on the assessment of the attitudinal dimension of the construct. The attitudinal dimension was observed in the description of the articles as a measure of satisfaction in relation to one’s own body. Assessments of the perceptual dimension of body image, characterized in studies as the perception of the size of silhouettes or body figures, were less frequent. Tavares, Campana, and Campana (2010)corroborate the finding that there are few studies that effectively investigate the perceptive dimension of body image in the literature. On the other hand, in research with patients diagnosed with Bulimia Nervosa and Anorexia Nervosa, the use of perceptual measures of body image seems to be more frequent ( Saikali, Soubhia, Scalfaro, & Cordás, 2004 ).

Despite the emphasis given in the literature on the impact that the change in body image causes in morbidly obese patients, the current review revealed that the evaluation of the variable is not uniform. However, there is a tendency to assess the level of subjective satisfaction with one’s own body, even with different instruments. Few studies have evaluated the psychophysical aspects of body image perception. One of the limitations of the review was to evaluate only articles published in Portuguese and English, not covering research on the topic in other languages. The low homogeneity of operational definitions for body image may be the basis for another limitation of the review, which was to define the search criteria for articles only with the term body image.