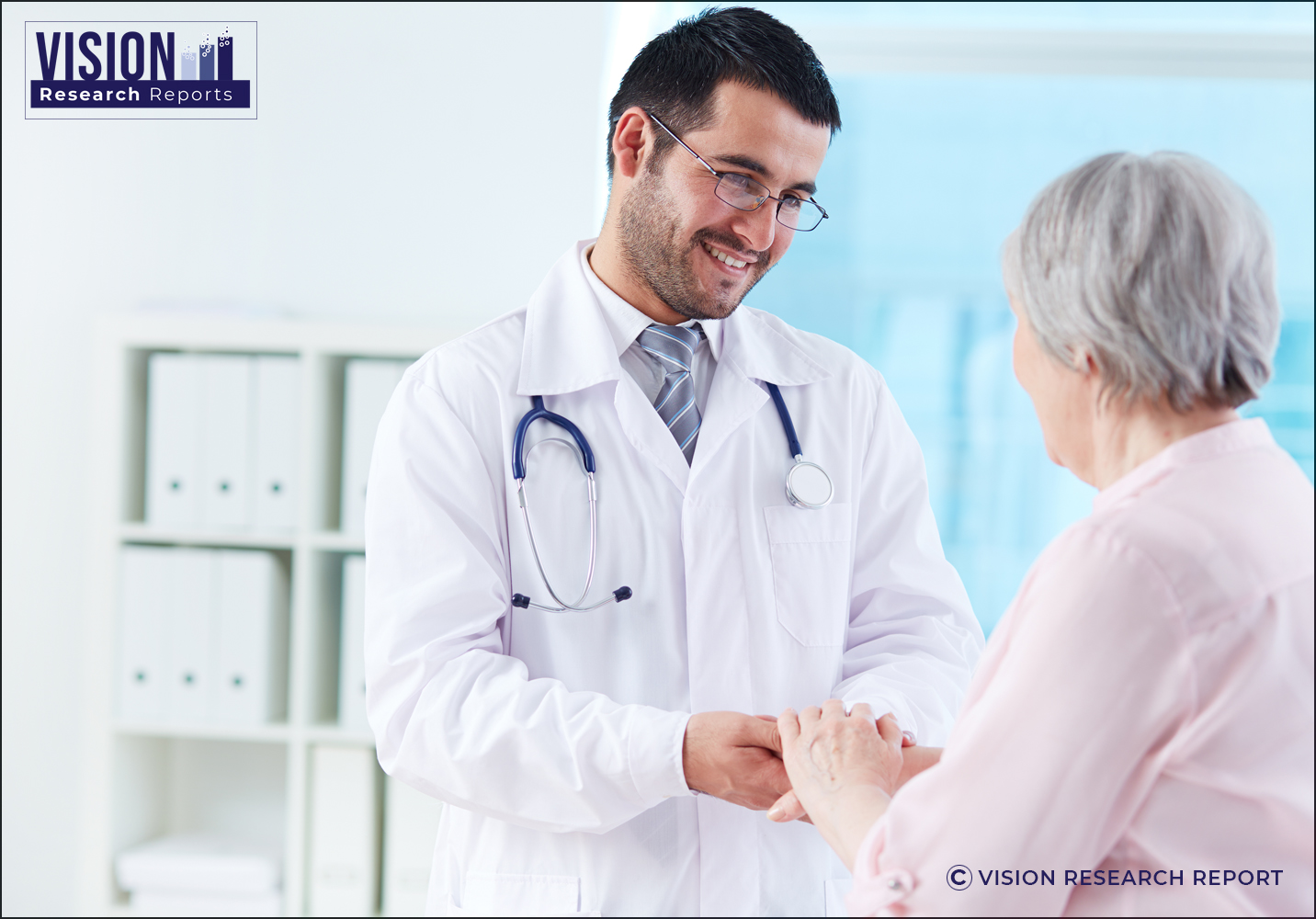 Cynthia Nixon, who plays Miranda Hobbes in Sex and the City and its sequel series, And Just Like That…, has defended her character’s breakup with onscreen husband Steve Brady (David Eigenberg). Seventeen years after the original SATC said goodbye to its fans, And Just Like That picks right back up, exploring the lives of the characters – minus Samantha Jones (Kim Cattrall) – and introducing new ones in a series that has left critics and fans divided.

Of course, the return of Miranda, Carrie Bradshaw (Sarah Jessica Parker) and Charlotte York (Kristin Davis) to TV screens isn’t the first time audiences have seen the cast since they bid farewell in 2004. Two feature films followed, one in 2008 and the other in 2010, filling in details that only the most devoted fans were eager to know. In general, the films left a bad taste in the mouths of viewers, particularly the 2010 sequel, which saw the women travel to Dubai for what can be described as a disrespectful portrayal of Middle Eastern culture and values. Yet, throughout its ups and downs, the SATC franchise has consistently managed to keep certain plot points interesting. One such point has been the relationship between Miranda and Steve. A consistent, emotional tug-of-war, the eventual marriage of the two pleased many fans, as did Miranda’s decision to forgive Steve after he cheated on her in the first SATC film. But And Just Like That finds the couple in a very different place, with Miranda realizing that she is attracted to non-binary comedian, Che Diaz (Sara Ramirez).

In all fairness, Miranda wanting a divorce isn’t so much the issue that so many have with how things turned out for the pair. It’s the fact that she was consistently cheating on Steve until Diaz learned the truth and objected. There’s also the issue of Steve pointing out to Miranda after she asked for the divorce how he’s consistently fought for her over the course of their relationship. This is true, as Miranda has never made things easy for Steve, though he was also far from perfect. Ultimately, however, Miranda’s feelings can’t and shouldn’t be disregarded, regardless of how lovable a character that Steve might be. It remains to be seen how her relationship with Diaz will turn out, but to date, it seems like it could go either way.

For diehard SATC fans’ Movie Reviews , the return of the series has been somewhat lukewarm. At times, the new series has felt as though it’s only there to try and make up for its lack of diversity the first time around. While diversity is certainly vital, And Just Like That fails to offer much more in many of its episodes, with topics such as Carrie getting hip surgery or Lily using a tampon hardly edge of the seat, ground-breaking stuff. That being said, perhaps the series will fall into its own groove if it returns for a second season.