How Can I Sue for Medical Malpractice? 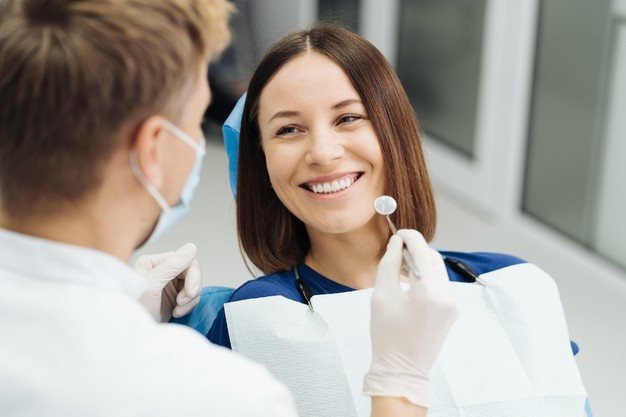 Medical malpractice or negligence can happen in so many ways across a variety of medical care scenarios. Medical malpractice occurs if you as a patient is harmed by a doctor or any other health care professional who failed to efficiently perform his or her medical duties. However, you should be aware that just because something went wrong or your condition got bad to worse, it doesn’t mean that you already have a legitimate medical malpractice claim.

In this article, we will help you understand the process of suing a hospital and some of the rules that apply for a medical malpractice claim.

What Qualifies as a Medical Malpractice Claim?

You should be able to prove that medical negligence occurred when making a claim. Here are some of the things that you should be showing:

But if the doctor started seeing you and giving you treatments, then that would be easy to prove that there was a physician-patient relationship that existed in the first place. Also, you will be questioned whether or not the relationship exists most often arise where a consulting doctor did not treat you personally.

For you to sue for negligence, you need to show that the doctor caused you to harm in the manner that a competent and responsible doctor, under the very same scenarios, would not have. Of course, the doctor’s care is not expected to be the best and perfect as possible, but it should be fairly skilful and careful. Almost every stake will require that you present a medical expert to discuss and examine the appropriate medical standard of care and prove how the defendant swerved from that standard.

The injury resulted in specific damages. Although it’s clear that the doctor did perform his or her job below the expected standards of his or her field, the patient won’t be able to sue for negligence if there was no harm that they’ve suffered. Here are some of the examples of different kinds of harm patients can sue for:

How Should I Know When It’s Not Medical Malpractice 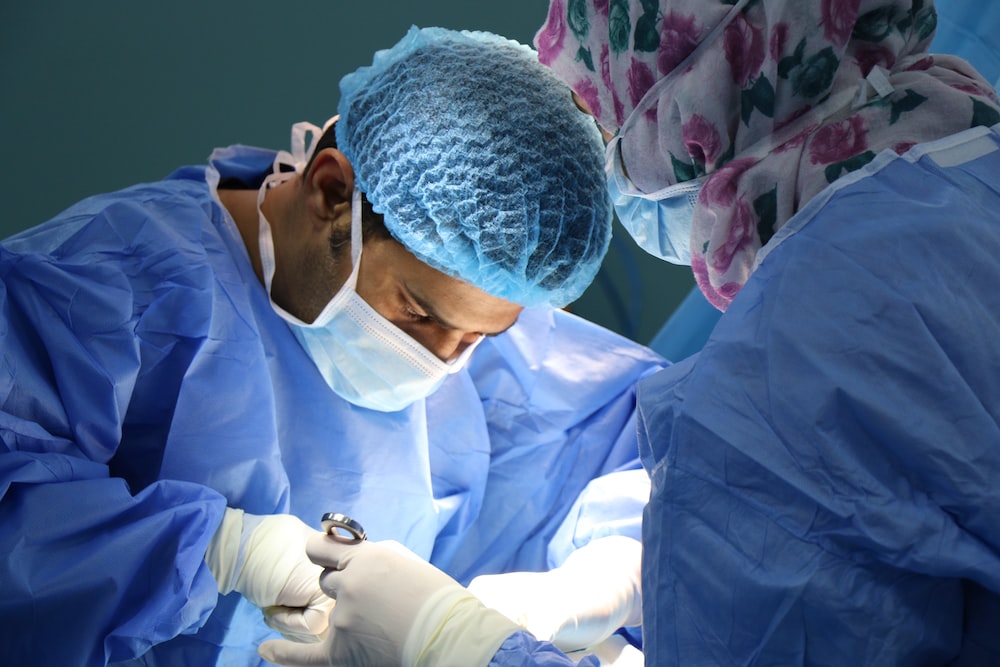 There are some scenarios that most likely won’t be enough to workable medical malpractice.

The patient’s condition worsens. You can’t immediately conclude that a doctor committed medical malpractice just because a patient’s condition became worse throughout the course of treatment. Why? There are certain scenarios that a doctor is unable to treat or cure an illness, and even when a specific condition is considered curable, there is no assurance that all patients will successfully respond to treatment in every situation.

If the doctor performed his or her job with reasonable and skill in deciding and carrying out a course of treatment, normally no medical malpractice can be concluded to have happened, even when a patient’s condition takes a final turn for the worse.

The patient has an untreatable condition. Not all diseases and health problems are treatable. A doctor can make the right diagnosis for the health problem, create reasonable decisions when to proceed with the patient’s care, but the patient’s condition is not treatable or it’s terminal so it cannot be claimed that the doctor has committed malpractice. This means that healthcare malpractice laws aren’t in place to provide a remedy for unlucky medical care outcomes including terminal sicknesses and deaths. They are there to help you get legal protection when the treatment that you were given failed to comply with acceptable standards of medical care.

How to Sue For Medical Negligence 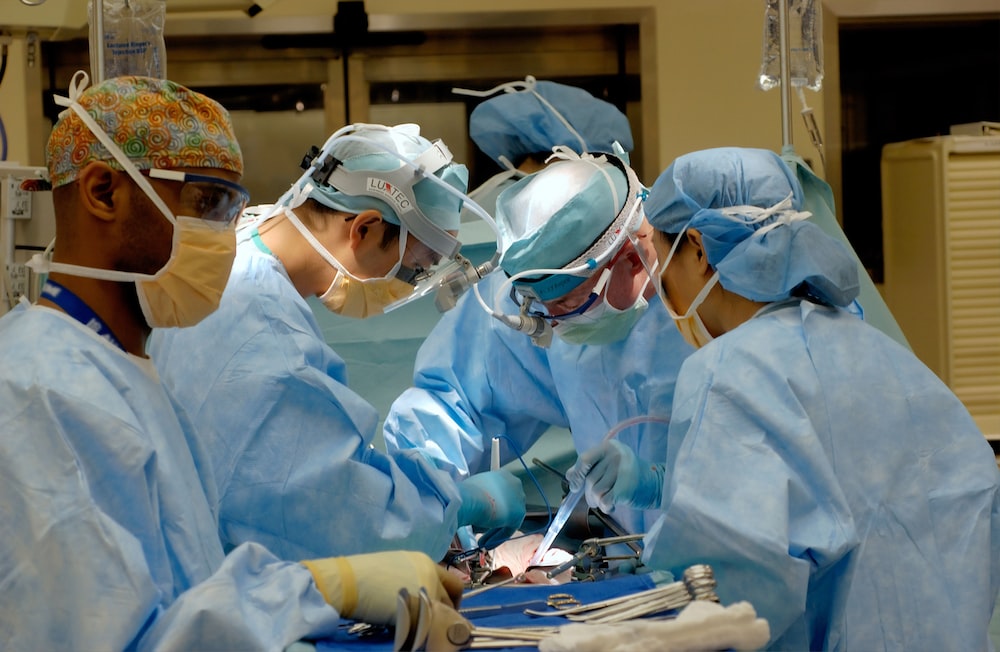 There are two options for pursuing compensation from a hospital for medical malpractice: file an insurance claim or sue. Commonly, many people would choose to start with filing an insurance claim, and if that fails to work out, they will take it to a lawsuit. If you plan to sue a hospital, here is the process that generally necessitates you to:

A personal injury lawyer or compensation lawyer can help you understand the legality of this matter, so make sure that you hire one.