How to Ace Voice over in Ad Film Projects? 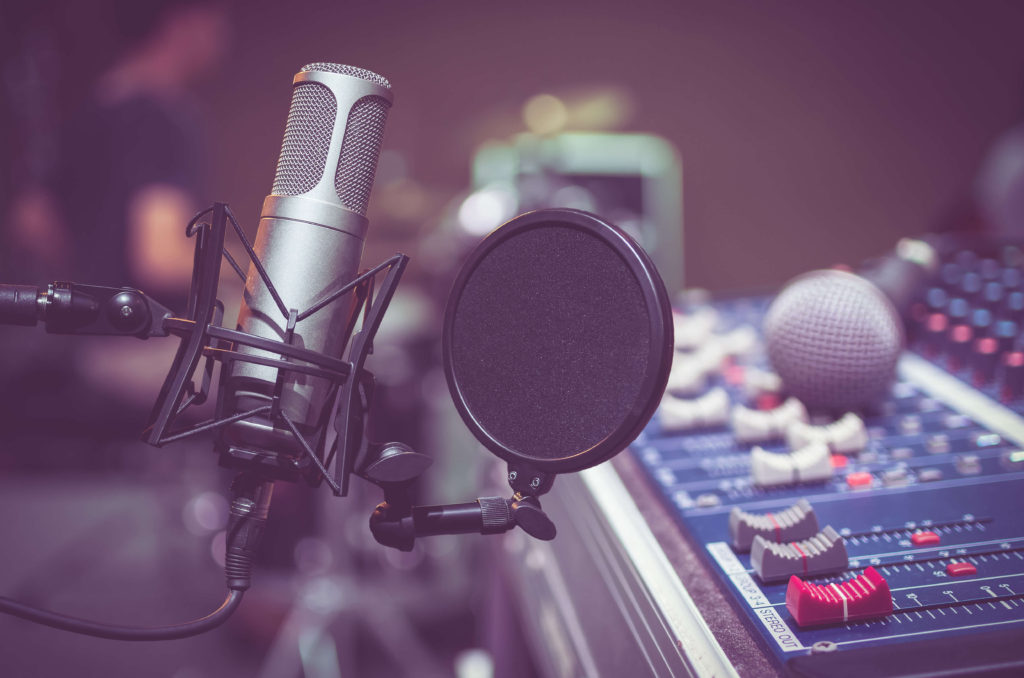 Voice over in Ad Film – Ad film projects are the ones that advertise the products and services of a brand, organization, or business to the general public. The ads are shared through numerous mediums like television, video streaming platforms, newspapers, and billboards, etc. Although the content is usually in the form of video, tags lines and punch lines are used for common use.

Most people think that ads are only for adults as they are the main consumers. However, children are often the main target audience of ads that aim to win their favor and tempt them to buy the products. To make ads more tempting, everything should be perfect, and the voice needs special mention here. At times, the voice does not match the video and makes the ad irritating. Therefore, you need to pay more attention to the voiceover of ad film to keep the viewers engaged.

Give a detailed read to this article to learn how you can ace voiceover in ad film projects and make them catchier and impactful.

Top 6 Tips to Ensure Perfect Voice Over in Ad Films

Almost fifty percent of the ads are targeted at children and teenagers as they promote snacks and other essentials. So, the makers have a lot of pressure to get the attention of their target audience. Many people think that animated ads are more attractive than others but fail to pay attention to voiceover. Make sure that voiceover is also perfect as the content and theme of your ad to achieve the desired results.

Here are some of the best tips you can follow to ensure a perfect voiceover in your next ad film project.

If you are recording audio for an ad in your general setting, be aware of the fact that even the noise of the fan and little hustle bustle around will be recorded in the audio too. It will ruin the overall impression of the ad, so you need to use a noise reduction device to avoid recording extra sound in the ad. Still, it is not possible without expert support, which makes many business organizations consult ad film production houses in Dubai and get the perfect projects.

The best and noteworthy tip you can follow to ensure the perfect voiceover of your ad film project is sticking to well-curated scripts. You might think that it is not related to voice over, but that is only your assumption. If the script is not well-curated, needs frequent changes, or has difficult words, it will only take more effort and time in voice over. So, keep it simple and attractive.

One of the basic tips you need to swear by while doing voiceovers is monitoring the audio levels. Make sure to check all the settings so that the recorded audio does not hurt the ear drums of listeners in any way. If you lack technical expertise, do not test your skills but consult the experts and let them do what they do best.

One of the most critical tips that you need to practice for a smooth and perfect voiceover of your ad film project is using the recording software. Recording randomly will highlight the difference between audio and video, while doing so through software will emphasize the essential effects and mute the unnecessary details. Most importantly, it will make the voice or sound more natural and authentic.

Another effective tip that you should never forget to ensure a perfectly attractive voice over of your ad film project is editing the voice over efficiently. If you are an amateur, you might have been adding sound to the video randomly. However, it should not be done like this. You need to edit the voice over to cut unnecessary sighing, the sound of breathing, and other such little details before using the sound.

The most crucial point that can make or break an ad film project is the syncing of voice. Recording audio with video is not an option, but if you lack proper technical expertise in syncing voice with the video, it can backfire and make your project a laughing stock for competitors. So, make sure to hire ad film production houses and let the experts take care of video and audio recording and syncing, too, so your ad is always in the mind of your target audience.

Work on voice over to make ad films successful!

Most people only focus on video and not audio while working on ad film projects, which is the reason for their failure. Do not repeat the same mistake and make your efforts go down the drain. Instead, contact the professionals, discuss the idea and let them take charge of your ad film project only to make a head turn with the results.