How to Get More Smoke from a Hookah 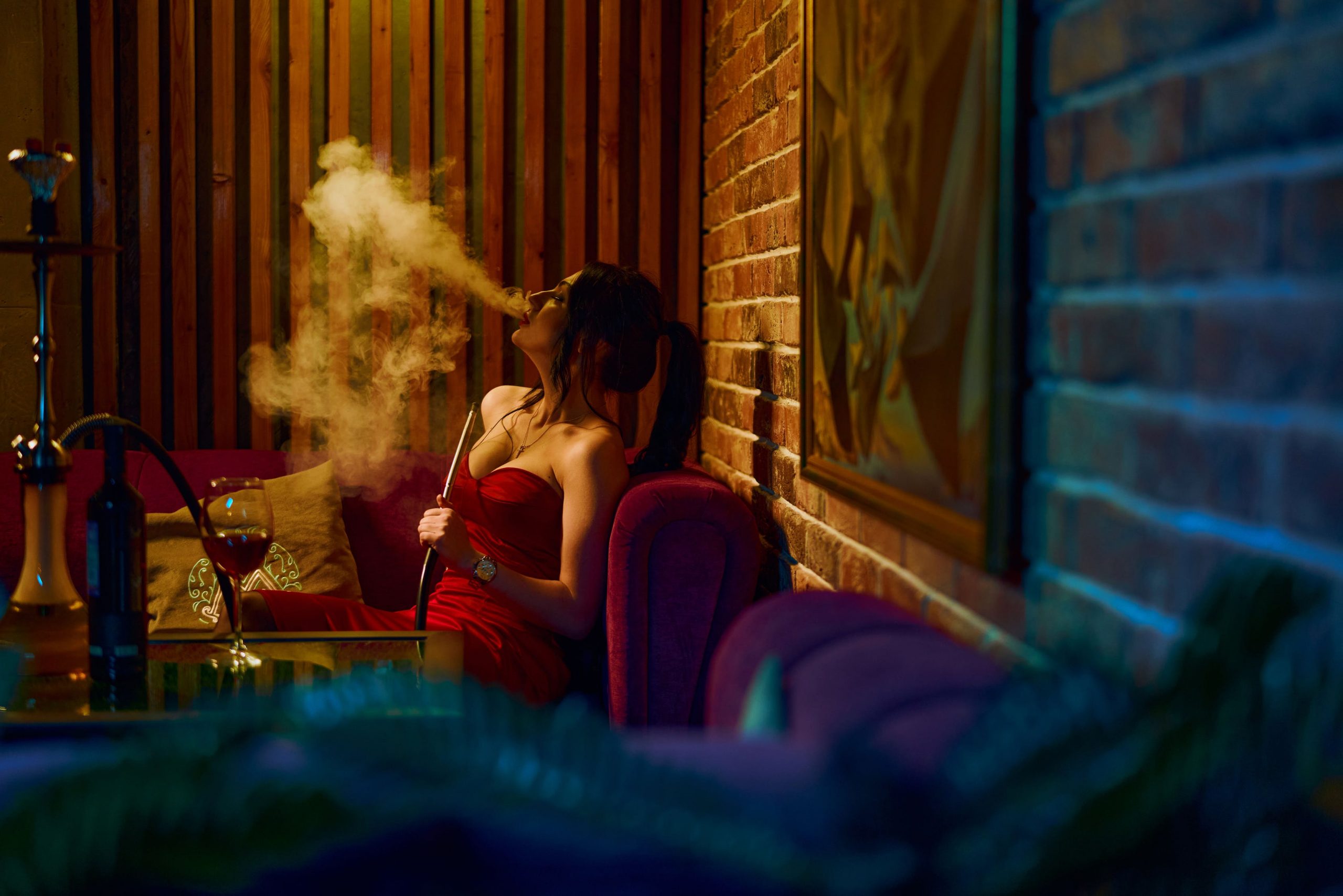 An important hookah smoking skill is getting the maximum smoke out of a hookah. Let’s look at each component that affects the amount of hookah smoke and study it to figure out how to acquire the most smoke.

The Hookah Time is a company that sells hookah tobacco and other hookah accessories.

The most essential aspect in determining the amount of smoke produced is the hookah tobacco. Modern hookah tobacco mixtures that include glycerin produce more smoke than traditional tobacco blends. This is not to say that the tobacco can’t produce a lot of smoke on its own.

The design and construction of the hookah can have a significant impact on the amount of smoke produced.

It is critical to pack the tobacco in the bowl appropriately, which varies from bowl to bowl and across different types of tobacco. The majority of tobacco should not be packed tightly. To put it another way, when preparing the bowl, don’t press the tobacco or overpack it. Dense packing in an Zanobia type bowl prevents good air movement into the tobacco, preventing all of the tobacco from cooking evenly or completely.

In general, it’s a good idea to sprinkle the tobacco in the bowl to allow for enough air passage.

The number and size of holes in a hookah can affect the amount of hookah smoke it produces.

What is the ideal number of holes? It all depends on the size of the bowl you’re using. However, as a general rule, one hold in the center and three or four concentric rounds of closely spaced holes is sufficient.

Assuming you’re putting the holes in the aluminium foil after it’s been placed on the bowl rather than using pre-cut hookah foil with holes:

When poking the holes, make sure to poke your toothpick (or whatever you’re using). All the way through the tobacco to create a pathway.

Check out the hookahtime.ca and hookah faq sites for more information on how to smoke hookah.

Purchasing Stylish Clothes For Men Is Not Enough! Learn How To Dress-Well

Invest In The Best Reading Glasses For Men For Improved Vision!