Know the Meaning & Significance of Zakat in Islam 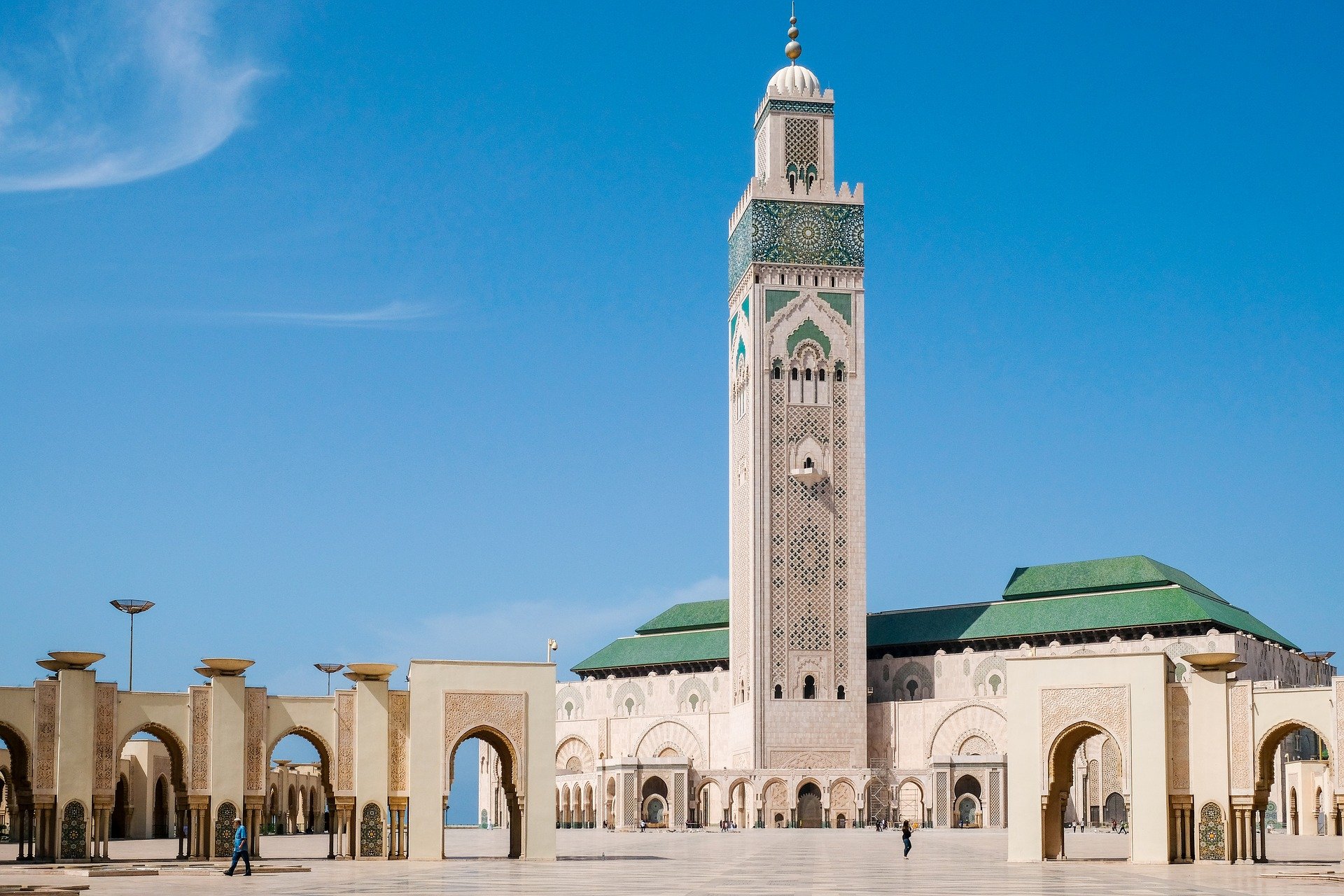 Everyone has a purpose to follow in life. Some live for themselves, nourishing their lifestyle, wealth, health, and intelligence. While there is another section of people who live for others happiness and well-being.

There comes the third category of people who is a combination of the above two i.e., enhancing their and other’s life.

Especially, in the Islamic religion, doing something grateful for the poor, poverty-stricken, and needy people is a matter of great obligation. For them, it is essential to help the poor, mainly doing some sort of financial help to raise their lives and well-being.

Religiously speaking, this form of deed is better known as doing Zakat in Islam. Not many people, especially the youngsters and small kids are aware of this term and its significance. However, it is essential to know the importance of such religious ventures in Islam to shape up one’s life.

Specifically, with regards to Zakat and its significance, the application has got all the information that every Muslim should know and follow.

Thus, just to provide you with the glimpses of the same, here, we have details regarding the Zakat, its importance, and the difference between the more or less same term called Nisab.

What is Zakat in Islam?

Zakat is one of the five pillars of Islam. It frames the whole life of an Islamic individual, especially for those who are wealthy and have sufficient means to lead a good life.

Religiously speaking, Zakat is a form of charity in Islam which is like an obligation for Muslims to give it to the poor. It is an act of doing something good for the oppressed section of society. Wealthy individuals have to pay a small ratio of their income to the poor and purify their souls.

From the Muslim Pro application, you get to find out the fact that Zakat is mentioned in the Quran verses 9:60 by the Almighty Allah which is as follows:

“The alms are only for the Fuqara (the poor), and Al-Masakin (the needy) and those employed to collect (the funds);and to attract the hearts of those who have been inclined (towards Islam); and to free captives; and for those in debt; and for Allah’s cause, and for the wayfarer (a traveler who is cut off from everything); a duty imposed by Allah. And Allah is All-Knower, All-Wise.”

Know the Difference Between Zakat and Nisab

Nisab is like a term often called alongside Zakat. In actual terms, Nisab means a minimum amount of wealth and possession that a Muslim individual must own before being obligated to pay the Zakat. It’s more like the personal health is below the Nisab during one lunar year and no Zakat is allowed in that period.

Islamic religion offers a great deal of learning, development, and leading a peaceful life. Gather all the details regarding this religion and virtues from a single best mobile app.

Purchasing Stylish Clothes For Men Is Not Enough! Learn How To Dress-Well

Invest In The Best Reading Glasses For Men For Improved Vision!