USB Car Charger: Easily Charge Your Gadgets While You Travel 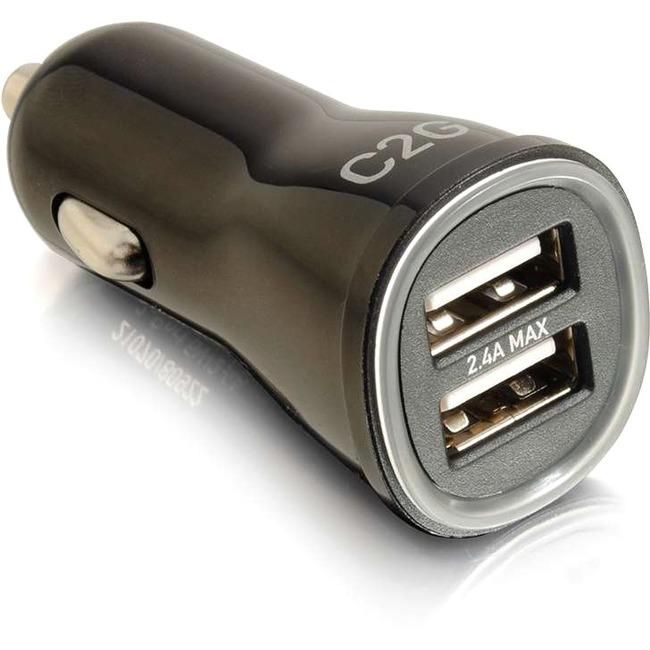 Digital gadgets such as cell phones and tablets are part of people’s lives as they are very important in many ways — be it school, work, shopping, business and entertainment. It’s not easy to put them down especially if you’re doing some really important or interesting things.

The sad part is when you have to leave the house, and your phone’s not fully charged. Another instance is when your phone runs out of battery charge after using for the road directions or after playing nonstop music during the trip. When such events occur, you’re often left with nothing but a dead, useless cell phone. It’s just so annoying especially when you want to take photos or when you’re necessarily contacting someone, but you just can’t.

Ugh! Those are the struggles we’ve all faced, but for private car owners and riders and for some very lucky commuters, worry no more because here comes a clever invention or (should I say) innovation for chargers. Have you seen a USB car charger? Or heard of it at least?

If so, great! If not, then let me introduce it to you. A USB car charger isn’t a charger for the car’s battery but a charger you can use for your cell phone while you’re inside the car on the road. To use it, remove the car cigarette lighter socket, and replace it with the USB car charger. Just the thought of it is so nice! The agreement between charging and travelling is made possible by the USB car charger together with these 4 benefits.

Let’s start with what the title of this piece says — “Easily Charge Your Gadgets While You Travel”. Truly, this is the main advantage and, of course, purpose of the USB car charger. You know how gadgets can be very helpful, amazing and of excellent quality not after they run out of battery life. Through the USB car charger, you can leave the house even if your phone’s battery is at 60% because you can just bring your phone’s USB connector and your USB car charger, then you’re good to literally go and charge it while on your way to work!

This is nothing to argue about, people. USB car chargers are really little and light, thus, easy to carry anywhere. There’s no hassle in bringing it and putting it in your pouch for instance, because they are usually pocket-sized. Unlike the regular wired chargers also, the usual USB car charger only has itself. The cord you must use should be the gadget’s own charger. Cords are sometimes stressful to operate because they get tangled and all, so with this charger, the stress will be lessened since the cord is only your phone’s.

I personally experienced getting my phone’s battery drained while driving, and it’s just so hard and maddening when you have to contact people. The USB car charger is so useful because even though it doesn’t charge the battery as fast as those real functioning sockets at home, it helps the gadget to stay alive, on and working — even when it’s stuck on 20%; still, it’s better than a 0%. You can use a USB car charger to save your gadget’s dying battery life!

One of the biggest problems that comes along with the need to charge your gadget while travelling is when there’s only one outlet socket. Sometimes, it’s just unfavorable timing when it’s not only you who has a low battery phone but also your mom. Someone has to give way! But for the USB car charger, there’s no need to go after the other as it provides a multiple charging opportunity. For some, you can charge two devices at the same time; for some, three or four. While travelling, it isn’t just you who can recharge a gadget but others too! There’s no hassle and no bad vibes coming through!

Truly, today, a lot of new things are created and even curated for everyone’s convenience! Who would’ve thought that the problem of a gadget’s low or dead battery while travelling actually has a solution for those who drive and ride private cars! For public vehicles, of course, not everyone can use them, not all PUV’s have and we’re not sure if drivers will allow them! But I believe that in helpless times when you really really really have to charge your phone, you can pull out a lot of courage to ask the driver if you can charge via their vehicle’s cigarette lighter if you have your own USB car charger with you! If the driver is kind enough to allow you, then you’re that very lucky commuter I just mentioned earlier!

So there you have it! Those are the advantages of having and using a USB car charger while you’re travelling, especially when you’re in a private car! If you don’t have your own yet, this could be the right time to grab yours now.