What is manglik dosh? Remedies for Mangalik dosh 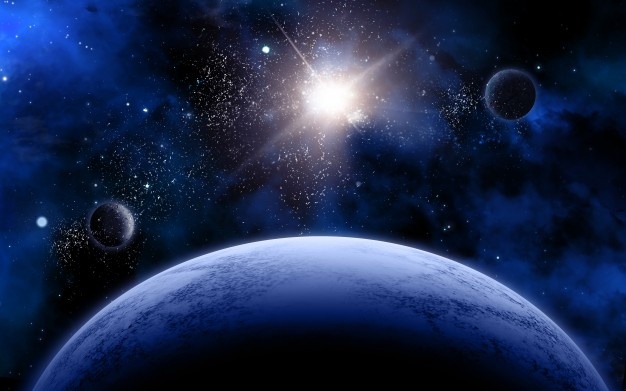 The most dreaded situation in the life of Hindu parents arises when their daughter is pronounced as ‘Manglik’. This declaration made by an astrologer or a pundit is nothing less than a death sentence for the parents as well as for the poor daughter herself.

There are many unmarried Hindu women present in our society who have to remain spinsters, throughout their lives, for the simple reason that they are Mangliks. In other cases, Manglik women have to marry grooms who are not compatible to them.

My aim for writing this article is to tell my Hindu brethren to shed off the fear of ‘Manglik dosha’ syndrome because studies and statistics say that nothing will happen if you are one of the so called Mangliks.

I do not find any valid reasons for us Hindus to postpone; avoid or cancel marriages of our sons and daughters just because they happen to be pronounced as Manglik by Indian astrologers, pundits or pujaries (priests).

I tried to understand as to what exactly the Manglic constellation is which can influence the lives of humans on the earth and make their marriages unsuccessful, failures or can even kill either of the bride or the groom.

What is the effect of Mangal (Mars) on marriages, as claimed by Indian astrology?

In spite of being billions of miles away from us, Indian astrology believes that the planet Mangal (Mars) has direct effect on us in India that can spoil our married life and might even kill one of the married brides or grooms?

They say that Mars represents anger in North India whereas Mangal is known as ‘Kuja’ that means ‘burning coal’ in south India that depicts its aggressive temperament. I do not understand as to how a celestial body can have feelings, emotions, or temperament?

As per Indian Astrology Mangalik Dosha appears in the birth chart of the bride or the groom that is made based on the time, date, year and the position of the birthplace on earth in terms of Longitudes and latitudes.

According to Hindu astrology, an individual will be called Manglik if planet Mars is shown in the 1st, 4th, 7th, 8th and 12th house of his or her birth chart. The worst type of Manglik dosha is considered when Mangal shows up in the 7th house.

Planet Mangal / Mars is shown in the 1st, 4th, 7th, 8th and 12th house in Mangalik Dosha Horoscope. Mangal needs to be in any one of these 5 houses for branding you as a Manglik or Mangali

Nevertheless, no statistics are available proving that such constellations are really harmful or deadly for the affected individuals. No one or no of any authority has ever conducted any survey of Mangalik people marrying against the astrologer’s advices and any ill effect of the same, including death after their marriages.

1) When mars is in its own sign (Aries, Scorpio), exalted (Capricorn) or in the houses owned by planets supposed to be his friends (sun, Jupiter, moon) Manglik dosha gets cancelled.

2) If mars is in 2nd house but in Virgo sign then the Manglik dosha gets cancelled.

3) If mars is in 12th house but in Taurus, Libra then dosha gets cancelled

4) If mars is in 7th house but in cancer, Capricorn then dosha gets cancelled.

5) If mars is in 8th house but in Sagittarius, Pisces no dosha.

6) For cancer and Leo ascendant mars is Yoga karaka (beneficial influence) wherever it maybe no dosha at all.

7) For Aquarius ascendant, mars in 4th or 8th house then Manglik dosha gets cancelled.

8) If benefic Jupiter or Venus ascendant no dosha.

9) If mars is in conjunction or aspected by Jupiter/moon no dosha.

10) If mars is in conjunction/aspected by sun, mercury, Saturn, rahu then Manglik dosha does not exist.

To get rid of manglik dosh one have to perform Kumbh Vivah. kumbh vivah performed in trimbakeshwar also